Yesterday we drove into Washington DC the capital of the USA.  Our first stop was Smithsonian national zoo.
The first animals were the great cats which included 2 female lions, 1 male lion, and a mystery gender tiger. 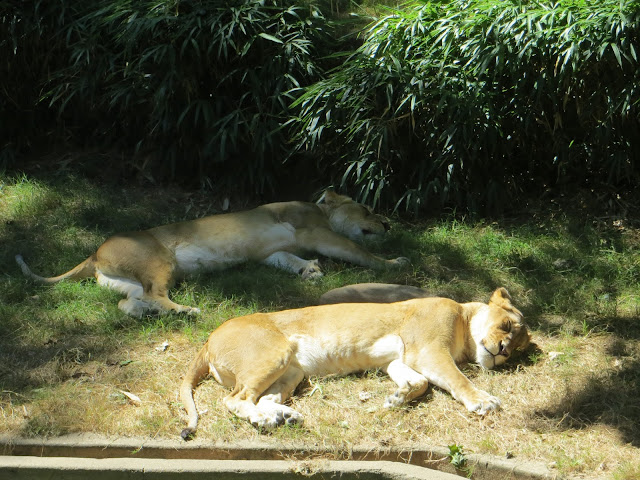 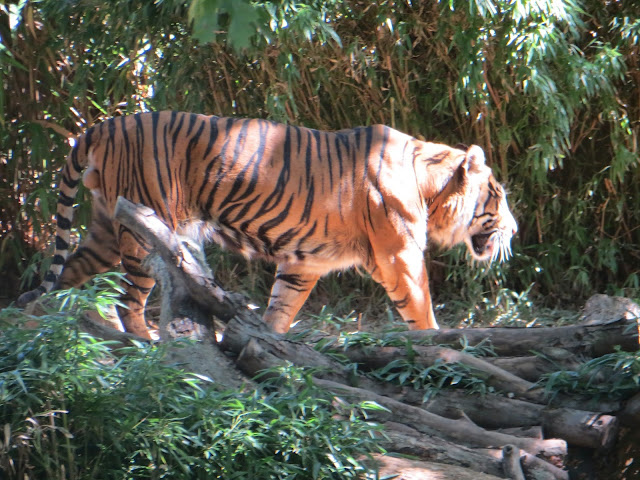 Then we went to see the monkeys. The first one was little and cute the second one was an orangutan that was climbing on ropes that were hung from the towers they went all the way to another building. 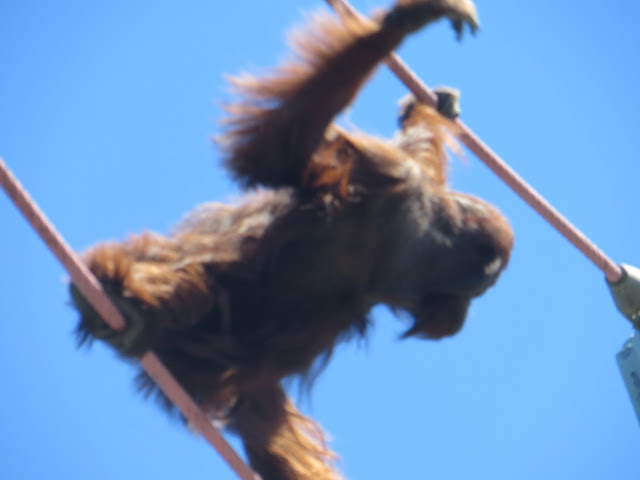 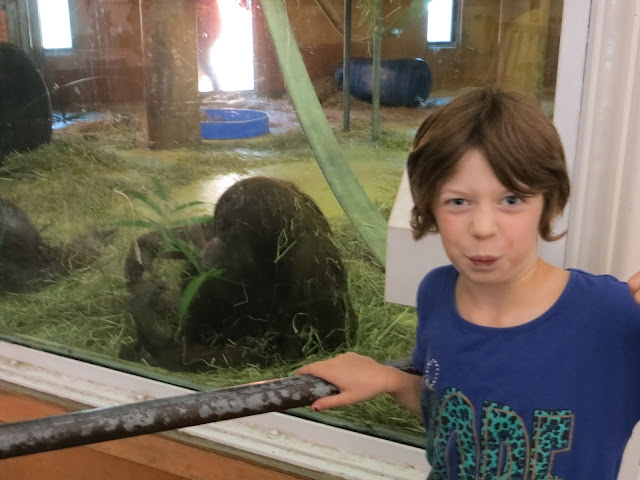 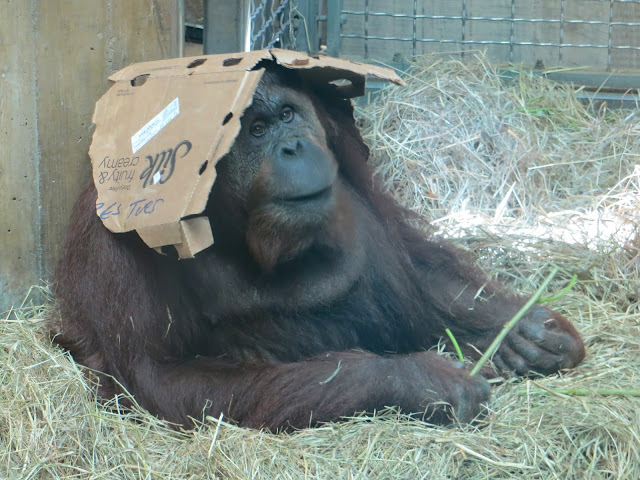 Next was the panda, Tian Tian.  He put on a great show for everybody.  He walked all around and then climbed up some rocks.  It was pretty cool. 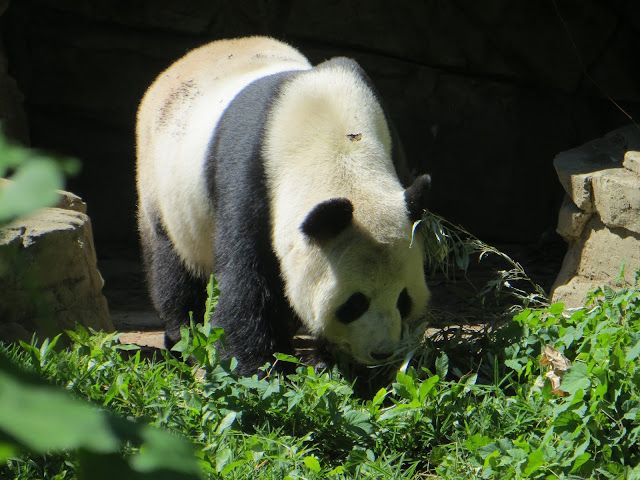 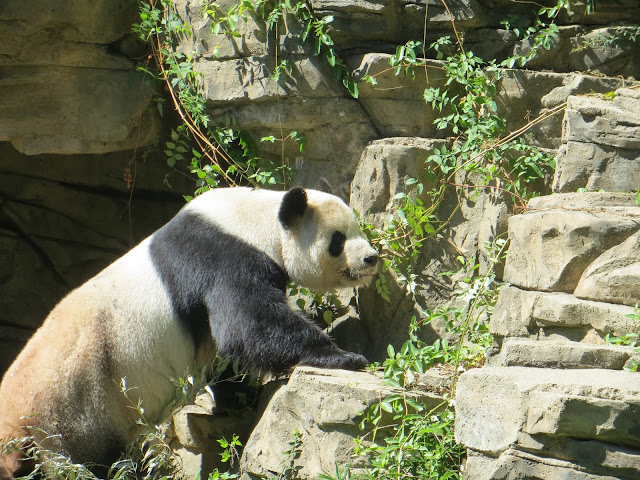 Then we went to the bird house.  They were flying all over their cages & some were just walking around the Christmas tree having a happy holiday!   Just kidding!  But they were pretty cool.   My favourite one was was the blue mouse mountain blue jay. 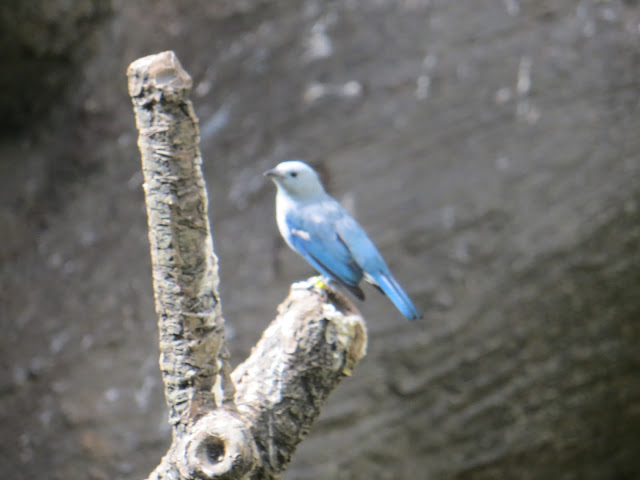 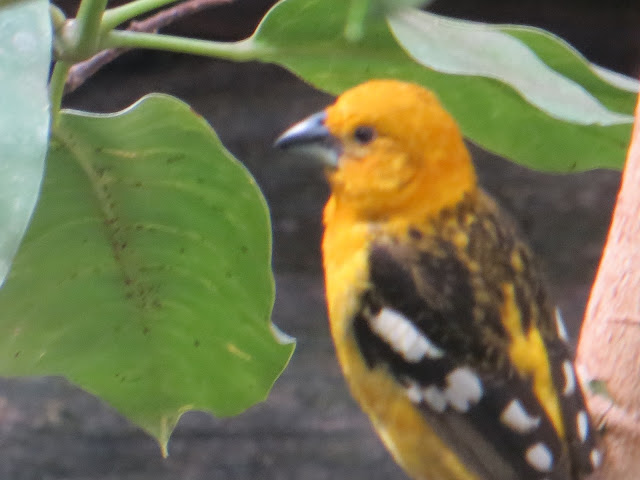 Then we went to our cool hotel which is on Pennsylvania Ave.  Apparently this is particularly cool because the President of the United States also lives on this street (only 10 blocks down!)  But tonight we are just going to have a lazy evening with some TV and hanging out and I can’t wait!
Posted by smountain at 10:24 AM