Monashee - About Our Boat 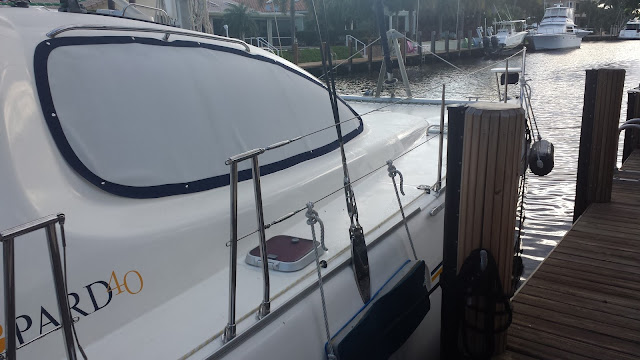 The word Monashee comes from the Gaelic, monadh-sith, and means "mountain of peace." The Monashee Mountain range is our home range in B.C., and our home town lies in the southern part of it. We wanted a name that was meaningful, but also brought a bit of home along with us on our travels, and this seemed to fit the bill perfectly.

Monashee is a 2006 Leopard 40 Catamaran, built by Robertson and Caine, designed by Morelli and Melvin. When it came out in 2005, the Leopard 40 won the Cruising World Boat of the Year Award, based on a total redesign from it's predecessor, the Leopard 3800 (it's actually 2 tons lighter than the 3800!). 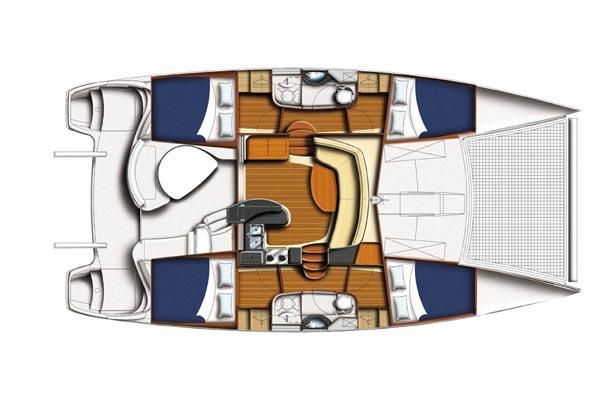 So what's so great about this boat in particular?


After looking at hundreds of boats online, 30 or so boats in person, and surveying 3, we had a very good idea of what we wanted in a boat.  The Leopard 40, and this boat in particular, fit our requirements almost exactly. 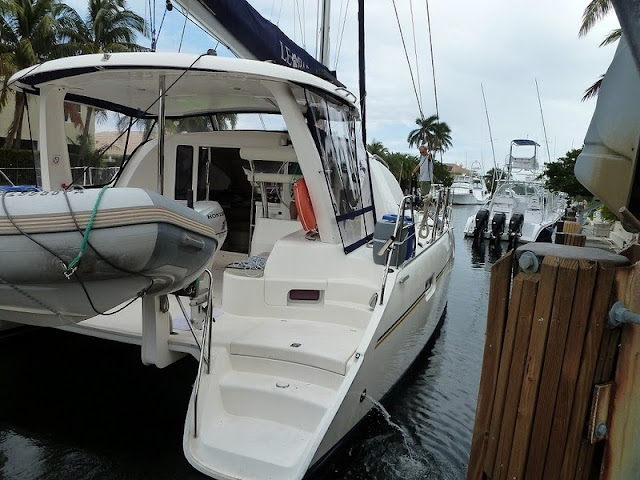 The things that we really liked about this particular boat had mostly to do with the layout and all the upgrades that were done by the previous owners.  Here's what hooked us:

And a little bit of bling!