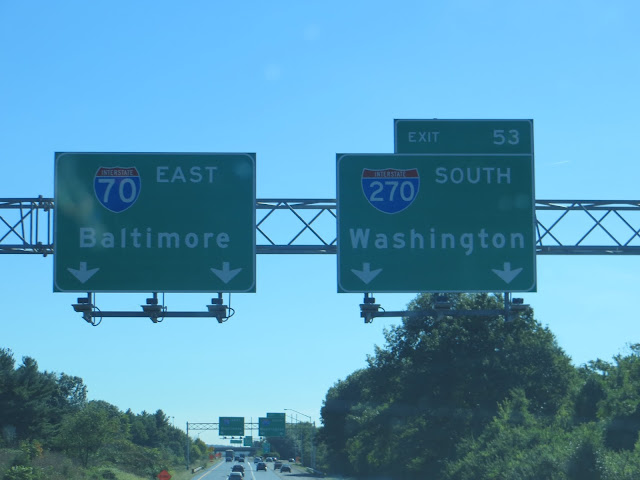 We pulled in to Washington D.C. yesterday a.m., after spending the night about an hour outside the city, so as to save a few bucks, and avoid the evening traffic.

Yesterday was spent at the National Zoo.  It was a pretty big hit with the kids.  I had the usual mixed feelings I get in zoos - the biologist in me loved to see all the animals up close, and the information placards were well done and interesting.  Still, it's hard not to get the impression that the animals don't really want to be there, and really don't want to be looked at.  All the great apes sat with their backs to the crowds, and even the orangutans, which were remarkably free to move about the zoo on cables strung 45 feet in the air seemed to make an effort to turn their backs on anyone taking pictures of them.  One even stopped to pee on the crowd below - hard not to interpret that as a meaningful act. 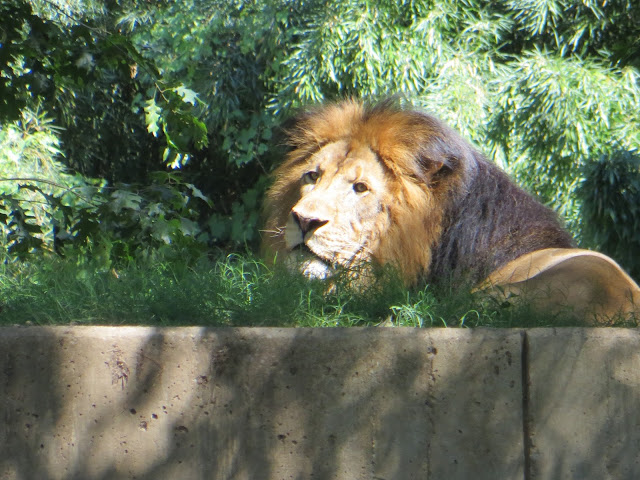 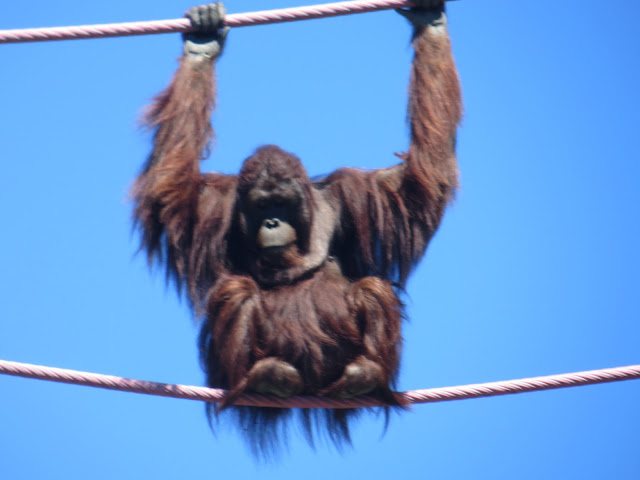 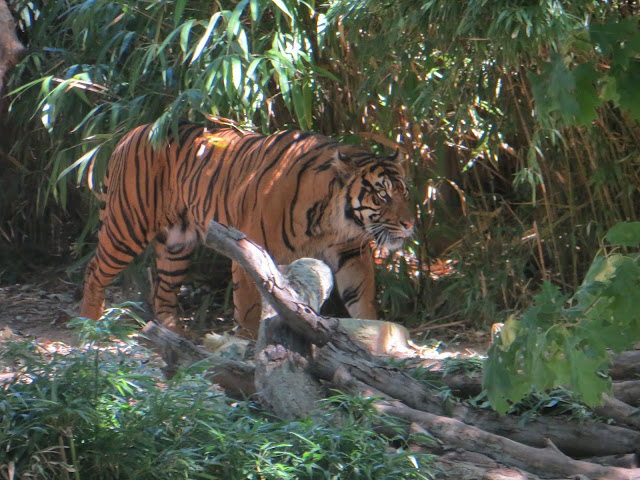 Last night after checking into our hotel, Sara and I walked up the street to see the White House, which is only about 10 blocks from here.  It looks pretty much like every picture you have ever seen of the White House.  We were more impressed with the neigbourhood of Georgetown, which is a clean, pleasant University area, full of young people out and about for their Friday night.  D.C. seems like a pretty liveable place, at least based on our first 48 hours here.  The people we have talked to have all seemed smart, helpful and extremely friendly.  The service in the hotel has been great, and even the guy who checked our groceries last night engaged us in an active conversation while he was swiping our items through - we ended up discussing Tim Horton's, which was a favourite of his.  Then, the guy in the line next to us chimed in when I mentioned the Timmy's in Afghanistan - he had had a double double and some Timbits there during his tour. 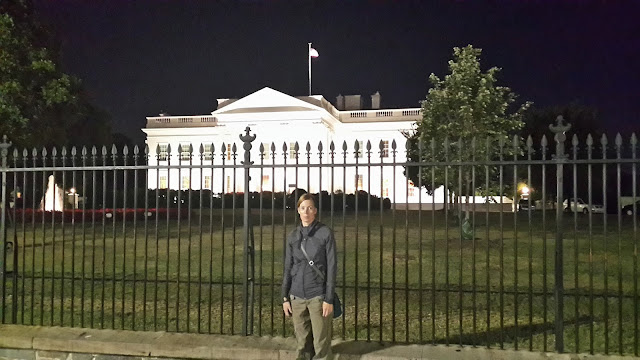 Today was spent at the National Air and Space museum this a.m., then the Natural History museum in the afternoon.  Again, really well laid out, with tons of interesting exhibits.  We really just scratched the surface of both.  But eventually our feet gave out from all the walking, and we have retreated to our hotel to rest up for more sight seeing over the next few days. 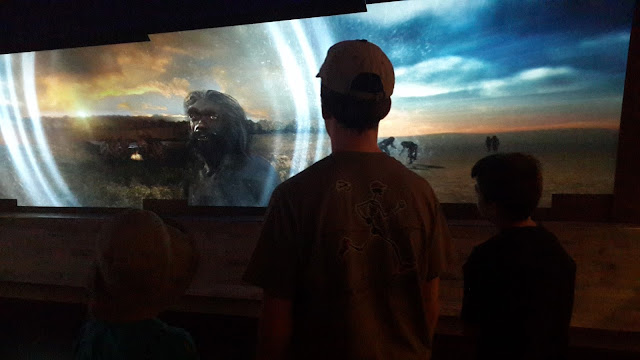 Posted by smountain at 2:47 PM