Dad’s note: Earlier this  fall, one of my greatest friends in the world (K. McJ) who also happens to be an English teacher, asked each of the kids to write a poem at some point this year and post it on the blog.  Coincidentally, as part of her Christmas party planning, Katie decided a fun Christmas party activity would be if we were each assigned a Christmas topic, and given 10 minutes to write a poem, that we would then all share.  (I have no idea where she gets her party planning ideas, but if you ever get a chance to attend a party planned by her, I suggest you jump on it).

Below are the results of our Christmas poetry slam.  Christopher abstained from having his published, but he did write a great poem for Shakey McJ a couple of months ago that I will post at some point, if he lets me.

Hope you enjoy our poems!  I have thrown in a few random pictures so you can see what the Bahamas look like around Christmas. 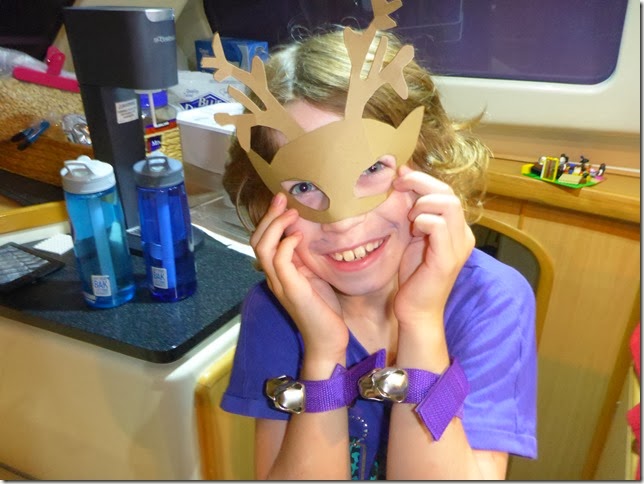 Elves can be sweet and funny
Some can even be quit punny.
They can wiggle your nose and say “stay outa’ my way.”
Some make toys, some care for the reindeer.
And some boy the just get into Mischief!
Elves have many, many talents that have been shared over lots of Christmas’s.
In the real world they would pass for lots of jobs like: builder, vet, architect and much more.
But I think the most wonderful talent that all the elves have is kindness. 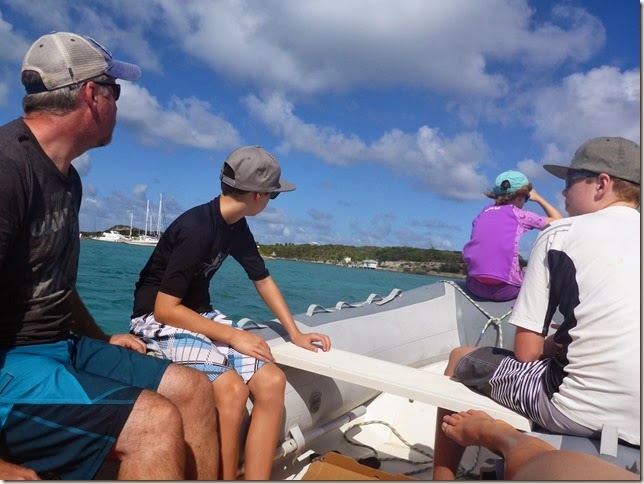 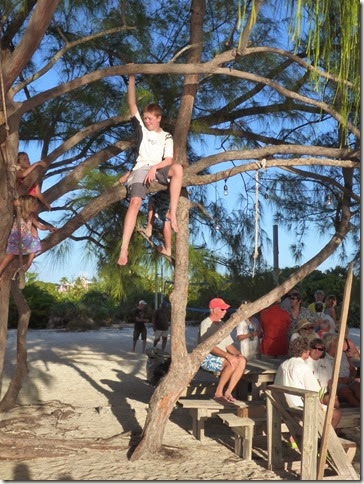 Reindeer are like horses with large horns that love snow
And they are smart. There is lot’s that they know
But all elves know is that they have to stoop,
To clean up the reindeer’s big stinky poop.
Reindeer are smelly and they fart quite a lot.
So one night the head elf came up with a plot.
The reindeer would vanish from under Santa’s nose.
And to elves no longer a stinky threat would they pose.
But Rudolph caught wind of the naughty imp’s scheme
He tattled to Santa causing the plan to fail,
And making all elves everywhere wail. 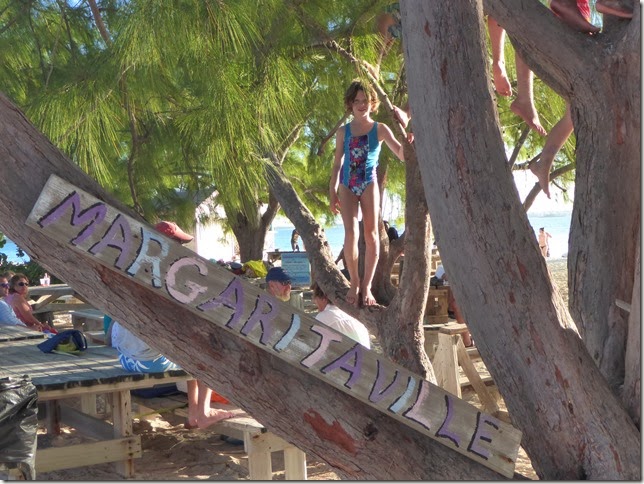 Dad’s poem: Santa (On the Lam)

Dressed in red,
Beard of white,
Riding a sleigh,
Out all night.
Freezing fingers,
Freezing toes,
Chilly earlobes,
Icy nose.
Dropping presents
Under your tree.
Breaking and entering
Is a felony.
Late one night,
In the house of a cop.
Handcuffs on.
Straight to jail, no stops.
Locked up tight
One year in the clink.
Next Christmas time,
See the children’s hearts sink.
Not a present in sight,
Not a card in the mail.
Poor Mrs. Claus
Couldn't post bail.
One year later, though,
Christmas came back.
Santa showed up.
Presents in his sack.
How did he do it?
What deal did he make?
Don’t spill the secret.
Rudolph staged a prison break! 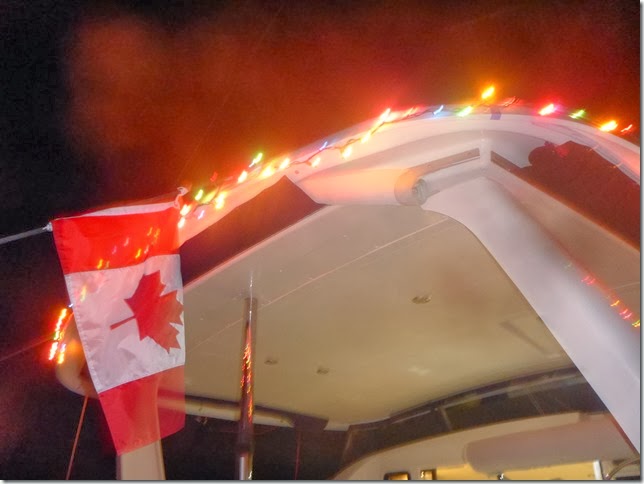 Posted by smountain at 6:00 AM