From Canyons and Caves, to Glitz and Glamour, Vegas! 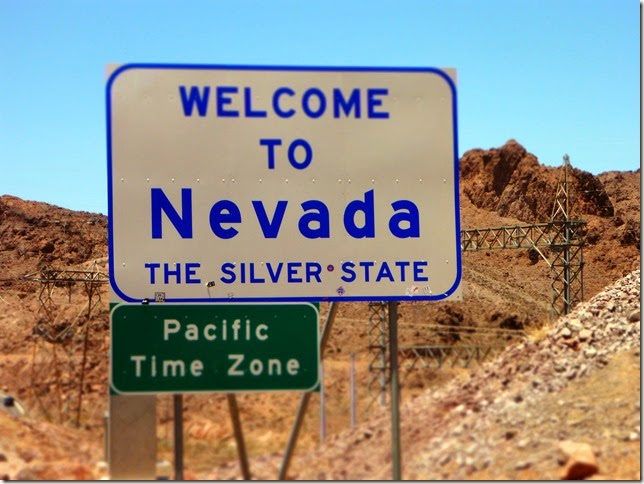 We love staying in city’s, because only on the outskirts of a city can you stay at a residence inn, the hotel that we like the most because of it’s three room suite. This has two bedrooms and a communal room with a pull out bed, so that everybody gets to sleep on a bed. So we decided that we could stay in Las Vegas for a night since, that was on our route to get back to Canada.


We reserved a nice room in the residence inn, and we stayed there in Vegas. as soon as we got comfy in our room, we decided to go drive up and down the big ‘'strip” where all the Vegas stuff is. So we drove down there and instantly were confronted by flashing lights and giant neon colourful signs, even in the day time. We drove up and down looking at Caesar's Palace, the Flamingo, and the Bellagio. All of them have big shows playing, like Celine Dion, hypnotists and magicians.

Once we were back at our hotel, I didn’t really know what to think of all of it. We had seen near starving people, but now we were seeing a place where people file their money away in to some big company’s coffers in the form of gambling. Either way, we were near starving by that time, so we decided to go and see if there was somewhere to eat.

We were walking for a while, before we found anything that we actually thought might be ok to eat at. It was a Mexican restaurant called The Cantina, and it was inside a casino. We thought it would be interesting so we walked in, and sat down. That was when I noticed the second hand smoke wafting in the air. I considered asking to leave, but we were all so hungry I though it was unwise. So I ordered a burrito, via the sub-par service. When it came to me, I was not impressed. It did not taste that bad, but compared to the looks and tastes of other food, even in Guatemala, it was demolished. So we ate and just headed back to the hotel to sleep.

The next day, we thought we should go see a high end casino. So we went to Caesar’s Palace which came off to me, as pretty much the same as the seedy casino we ate at, but everything was just a bit fancier. After that, we decided we’d had enough of Las Vegas, and drove off to our next destination, Zion national park in Utah.
Posted by smountain at 7:05 PM